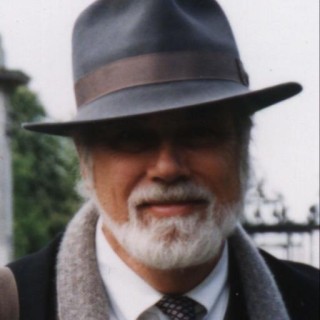 The parrot did a double take as Gerry passed by on his way to a bit of sun bathing. 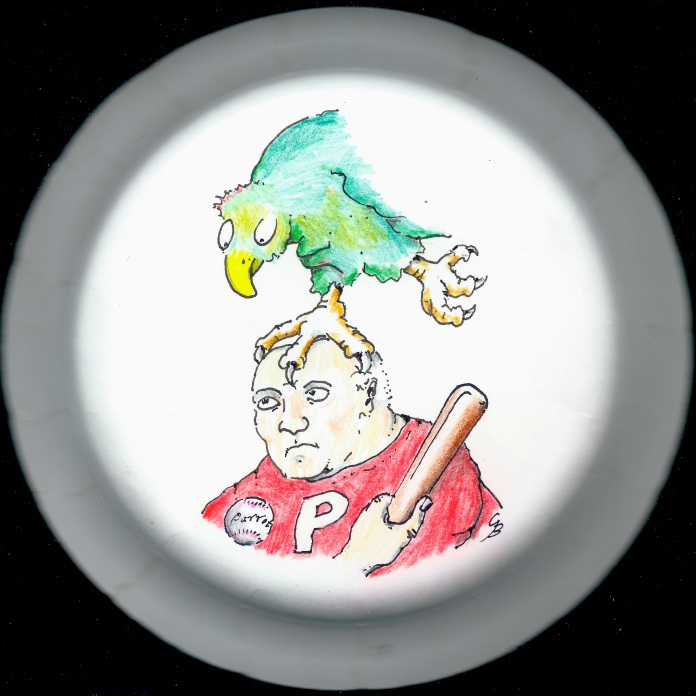 It was one thing to be the team mascot, but to become part of the general merchandising programme was taking things too far. The parrot was going to have to dig his claws in.

The stranger was oblivious to everything around him as he pondered fifteen down.

Stag R. Lee had the feeling he had blundered into an impressionist painting. 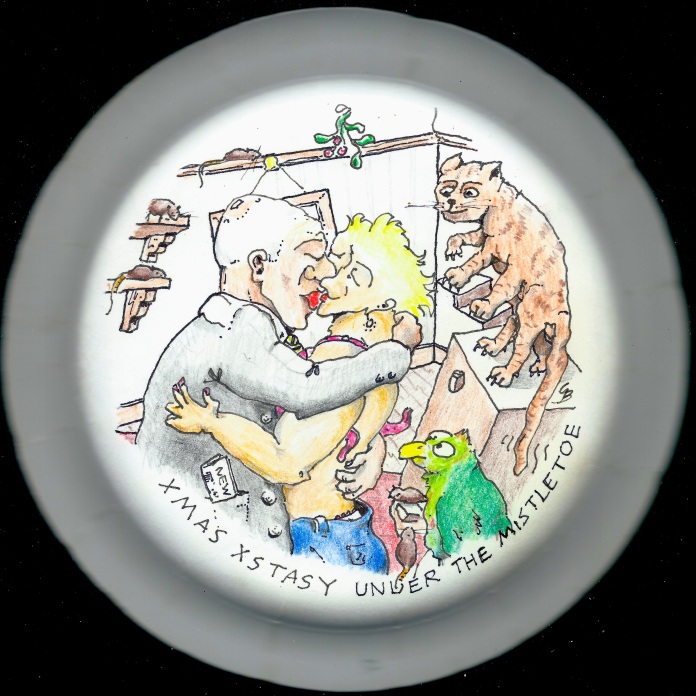 Felix desisted from harassing the mice for a moment when Fred and Gloria became unexpectedly passionate.

The parrot was alarmed when his hiding place was discovered. His only hope was that Teresa would not turn him in.